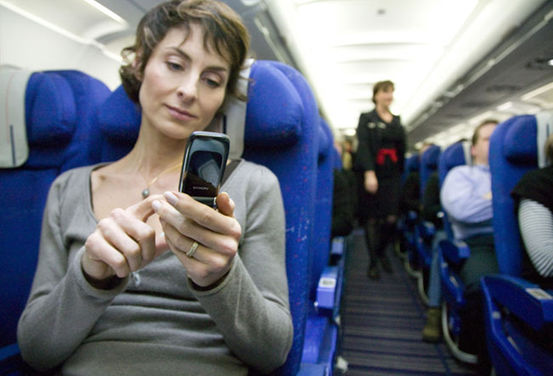 A leading air travel service provider agency can offer you air charter services in India which are both reliable and convenient.

The following ways air travel will change in 2017

Vision Aviation Global is one of the leading service provider organizations which offer air charter services in India which are both affordable and reliable.

We arrange business charter aircraft across India and selected international destinations. We ensure that all our charter inquires and executive aircraft operations are dealt comfortably.

The charters are mainly useful in cases where commercial aircraft connectivity do not meet business requirements. 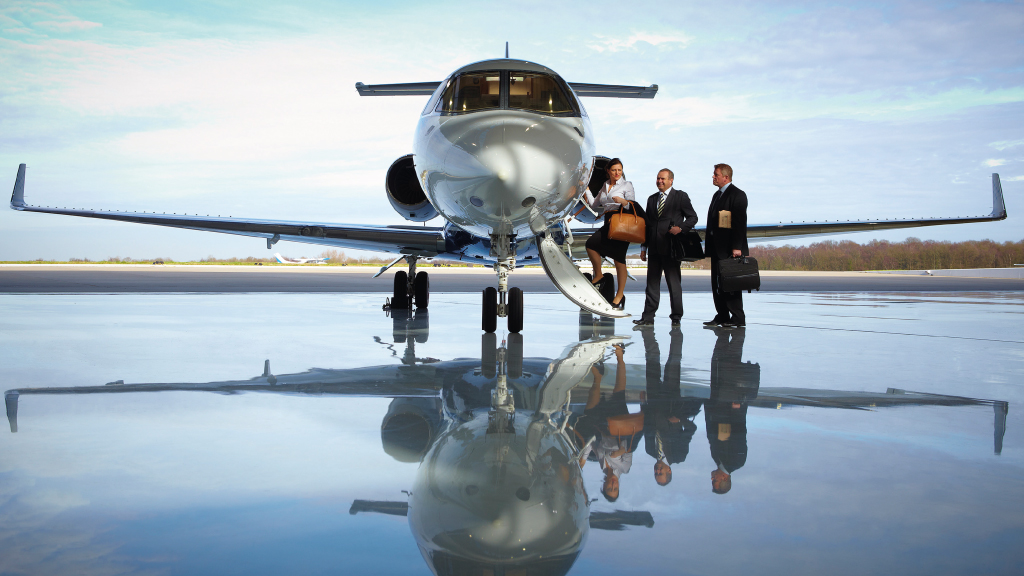 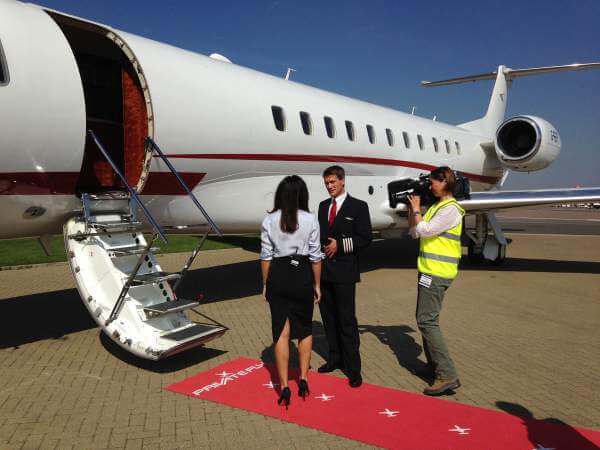 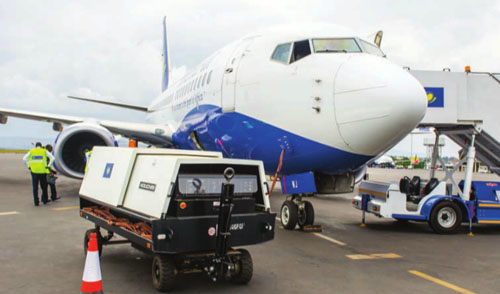 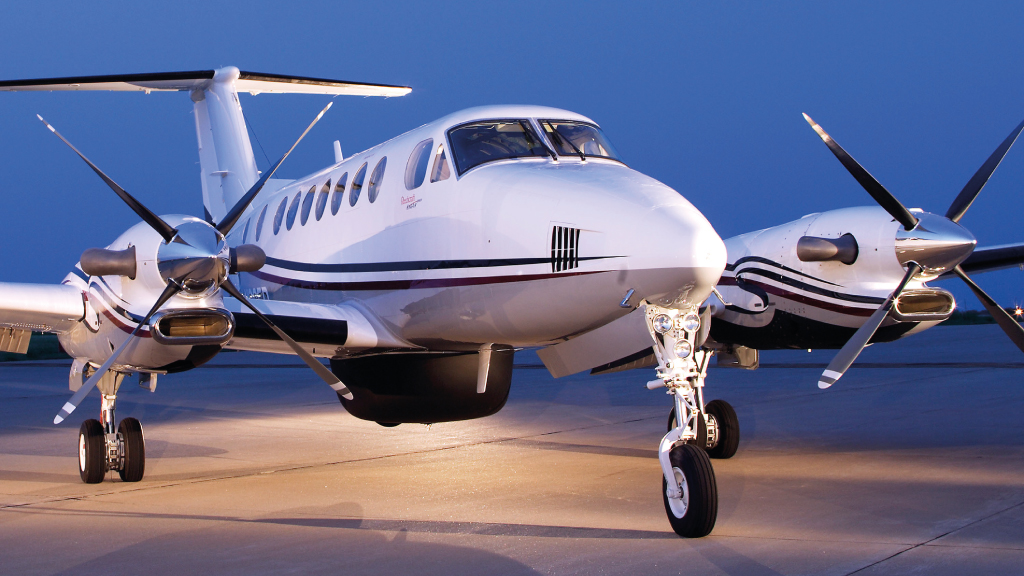 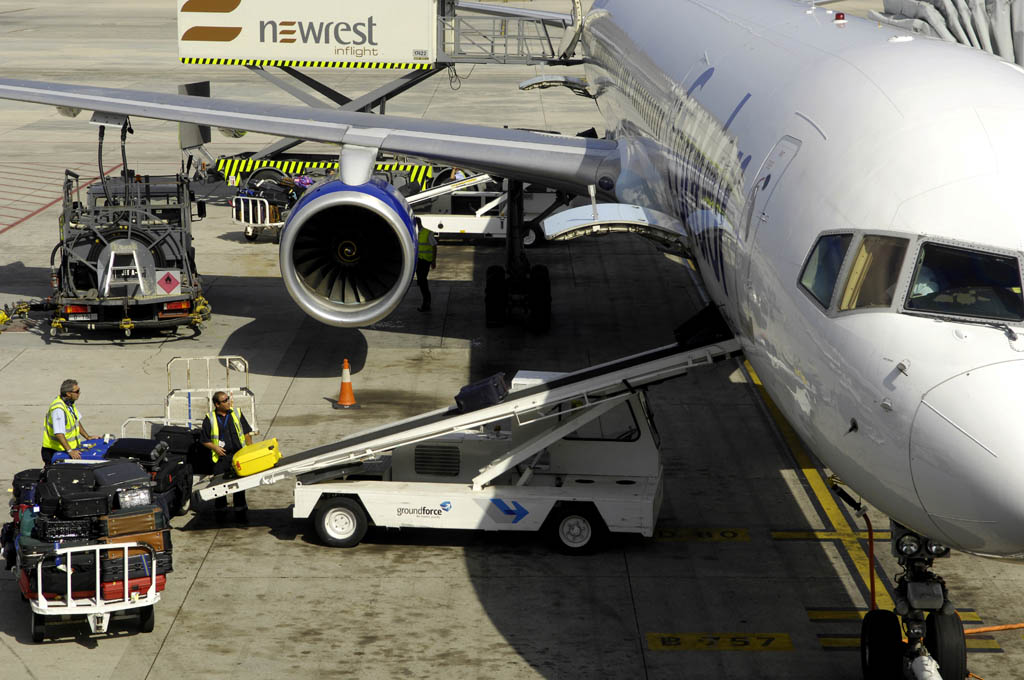 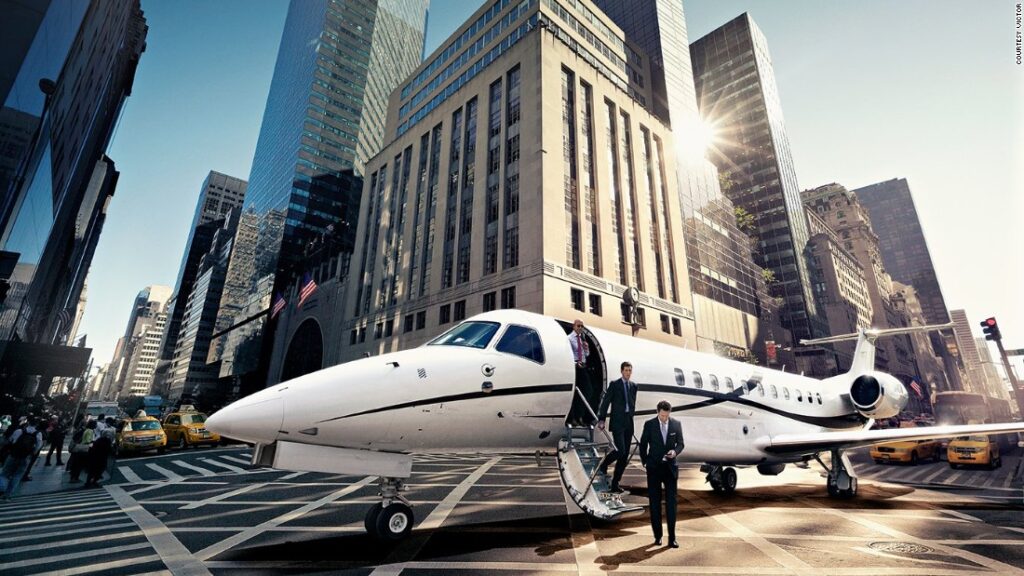 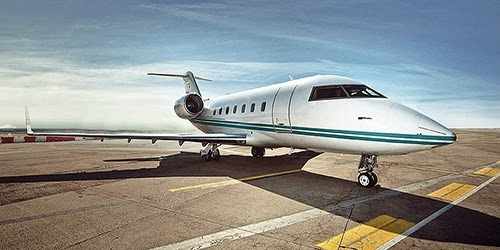